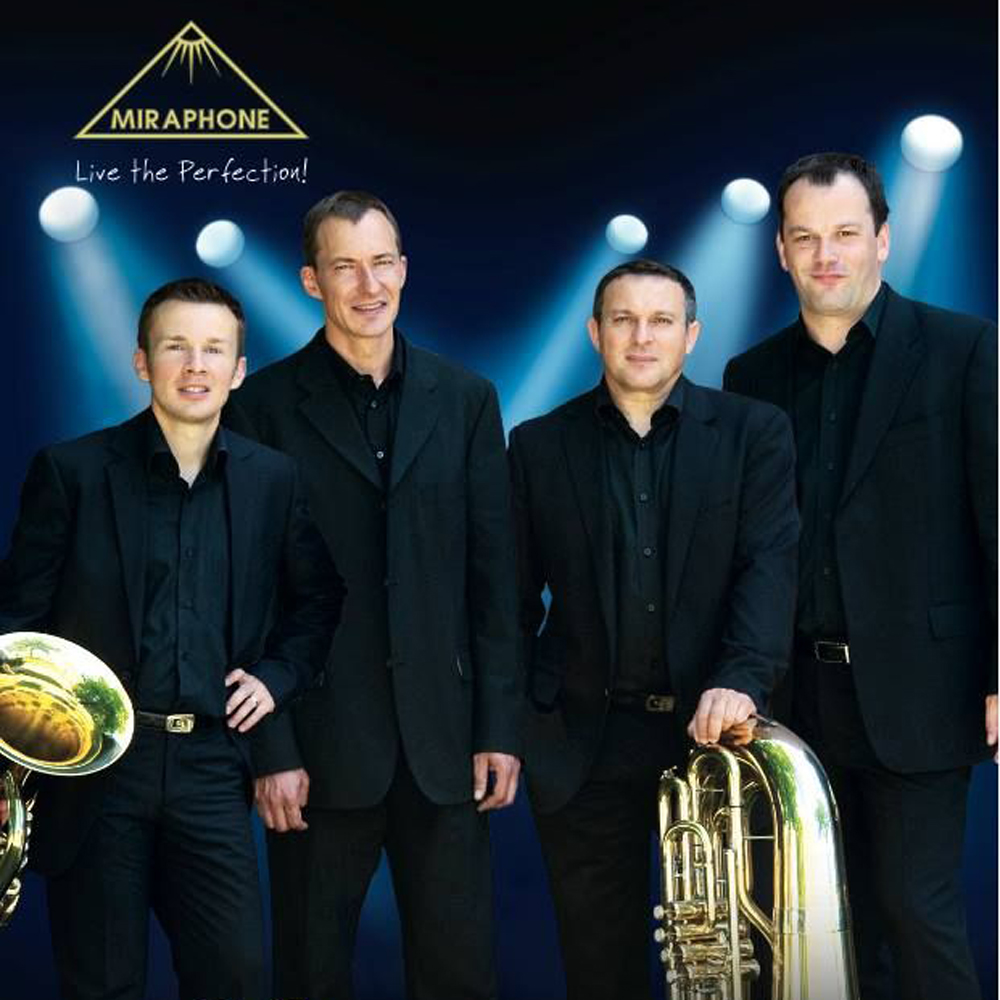 Founded by 4 musicians during their Paris Conservatory days, the group consists of 2 Euphoniums, a CC tuba and an F tuba.

Four French tuba players, Philippe Wendling, Patrick Couttet, Philippe Gallet, and Olivier Galmant connected in 1994 at the National Music College in Paris. These four students with similar experiences, and the same passion for music, formed a quartet to show what that the tuba, an instrument that rarely emerges from out of the background, is capable of. In 1995, the quartet accepted an all-inclusive sponsoring agreement with Miraphone Instruments.

The goal of the 4 artists was to increase familiarity with the tuba and euphonium and convey a young, spirited picture of the instruments to their audiences. The quartet’s repertoire ranges from Beethoven to Schoenburg, from Joplin to Lennon. The declared goal of the musicians is to combine classical and modern music in their programs, thereby emphasizing the multi-faceted versatility of their instruments. The quartet strives for entertaining programming with unusual arrangements and technically difficult passages that are played with ease, proving that the euphonium and especially the tuba have their places as soloistic instruments. The group has become internationally renowned, performing in Germany, Austria, Switzerland, France, Italy, Spain, the Netherlands and the U.S.A. 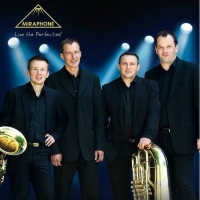 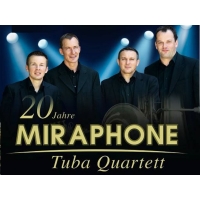 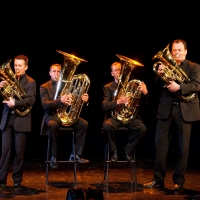 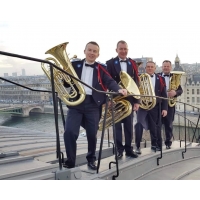