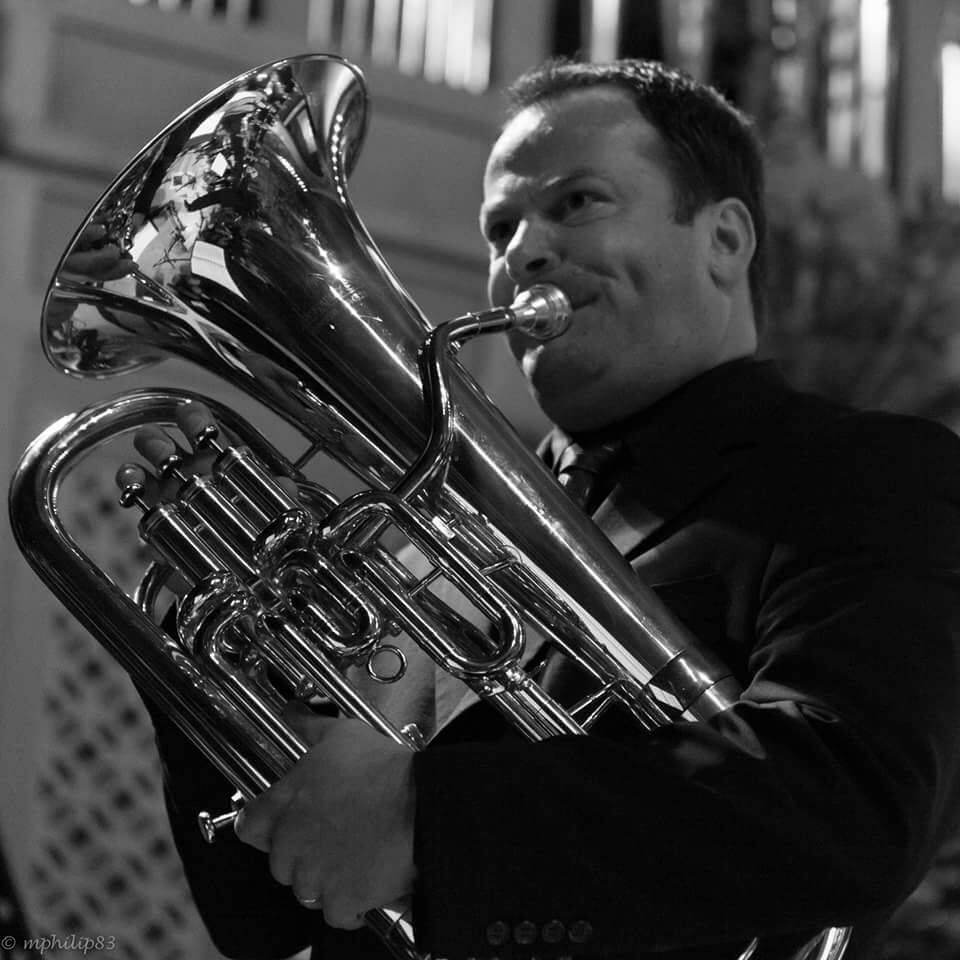 Member of the Miraphone Tuba Quartet

Philippe Wendling began playing the euphonium at the age of 9. Born in Phalsbourg in Alsace, a region in the northeast of France, in 1972, he attended the conservatory in Strasbourg until 1991 where he was awarded the first prize of the music conservatory, an honorary diploma, for his achievements. He then perfected his talent until 1994 at the National Music Academy in Paris which awarded him, among other things, with a first prize for mastery of the euphonium and in the subject of chamber music.

Like his three colleagues of the Miraphone Tuba Quartet, Philippe Wendling is a member of the Paris Police Orchestra. He conducts the wind orchestra of Riespach (national champion) and teaches at the Conservatory of Strasbourg.

“The Miraphone Tuba Quartet gives us the incredible opportunity to push the possibilities of our instruments to the limit outside of the environment of orchestra music and also to test unconventional arrangements,” says Philippe Wendling whose primary goal is to perform contemporary compositions. “It is very important to confront the music of our time and introduce it to the public. Our repertoire is proof that the tuba also has a definite place in modern music.”