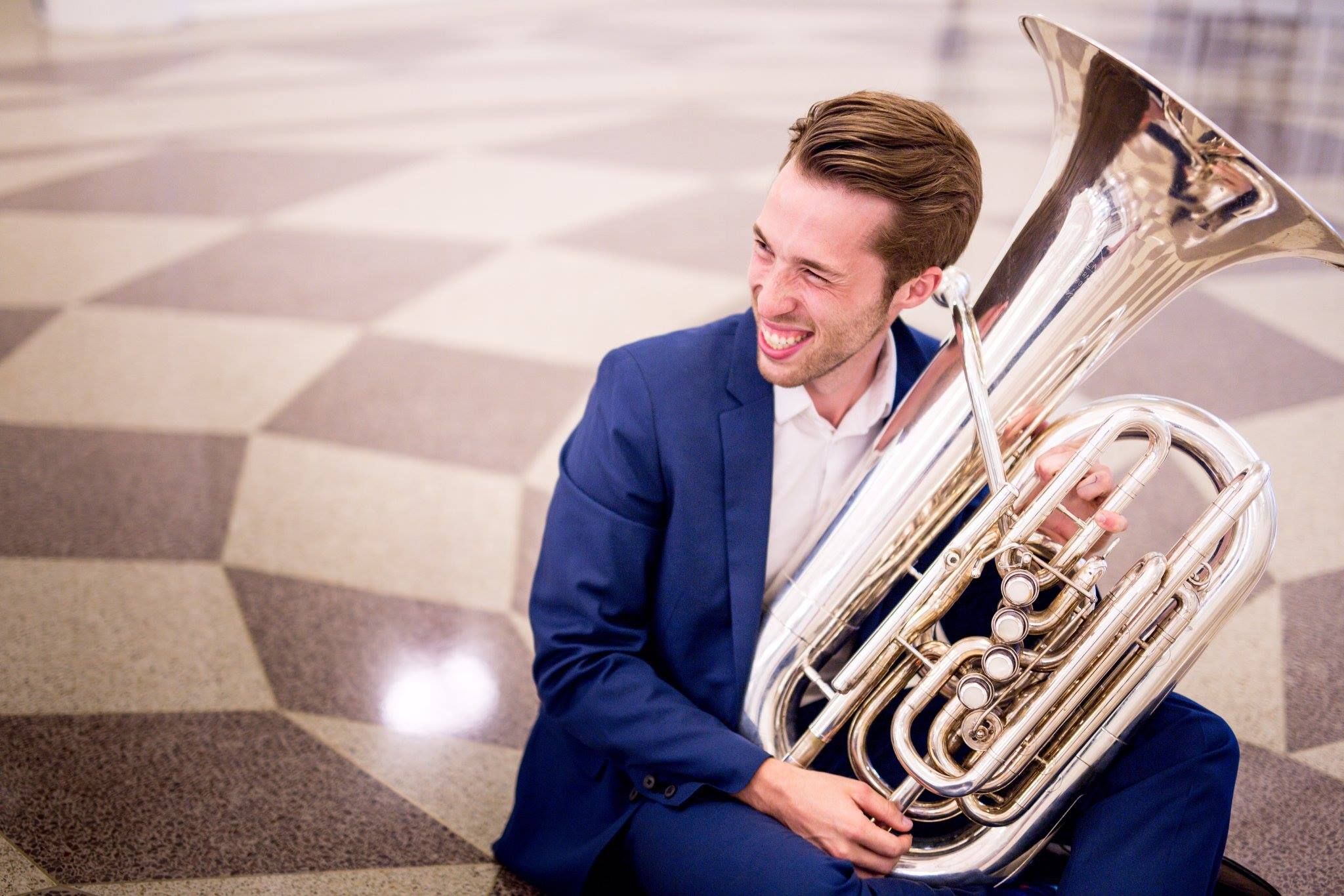 Jarrett McCourt currently performs with the Winnipeg Symphony Orchestra and the Civic Orchestra of Chicago.

He has won several international competitions, including the New World Symphony Concerto Competition, the Marta Hidy Competition for Brass in Toronto, and concerto competitions across Canada and the U.S. Most notably, he won the top prize in the brass category of the Orchestre Symphonique de Montreal’s prestigious Standard Life Competition in 2014, becoming the first tubist to do so in the competition’s 75-year history.

Jarrett McCourt has performed as a soloist with the New World Symphony, the Albany Symphony Orchestra, the Windsor Symphony Orchestra, Orchestra Toronto, the University of Western Ontario Wind Ensemble and Jazz Ensemble, and the London Concert Band. As an educator, Jarrett was formerly on faculty at New World School of the Arts at Miami Dade College, and has also served on faculty at the National Youth Orchestra of the United States and at Expressions Music Academy in Troy, Michigan.

He earned a Bachelor of Music (Tuba Performance) with a minor in Ethics at the University of Western Ontario in London, Ontario in 2013 and two Masters degrees (one in Tuba Performance and the other in Chamber Music) at the University of Michigan in 2015. His principal teachers have been Brent Adams, Dennis Nulty, Fritz Kaenzig, Craig Knox, Warren Deck and Gene Pokorny.