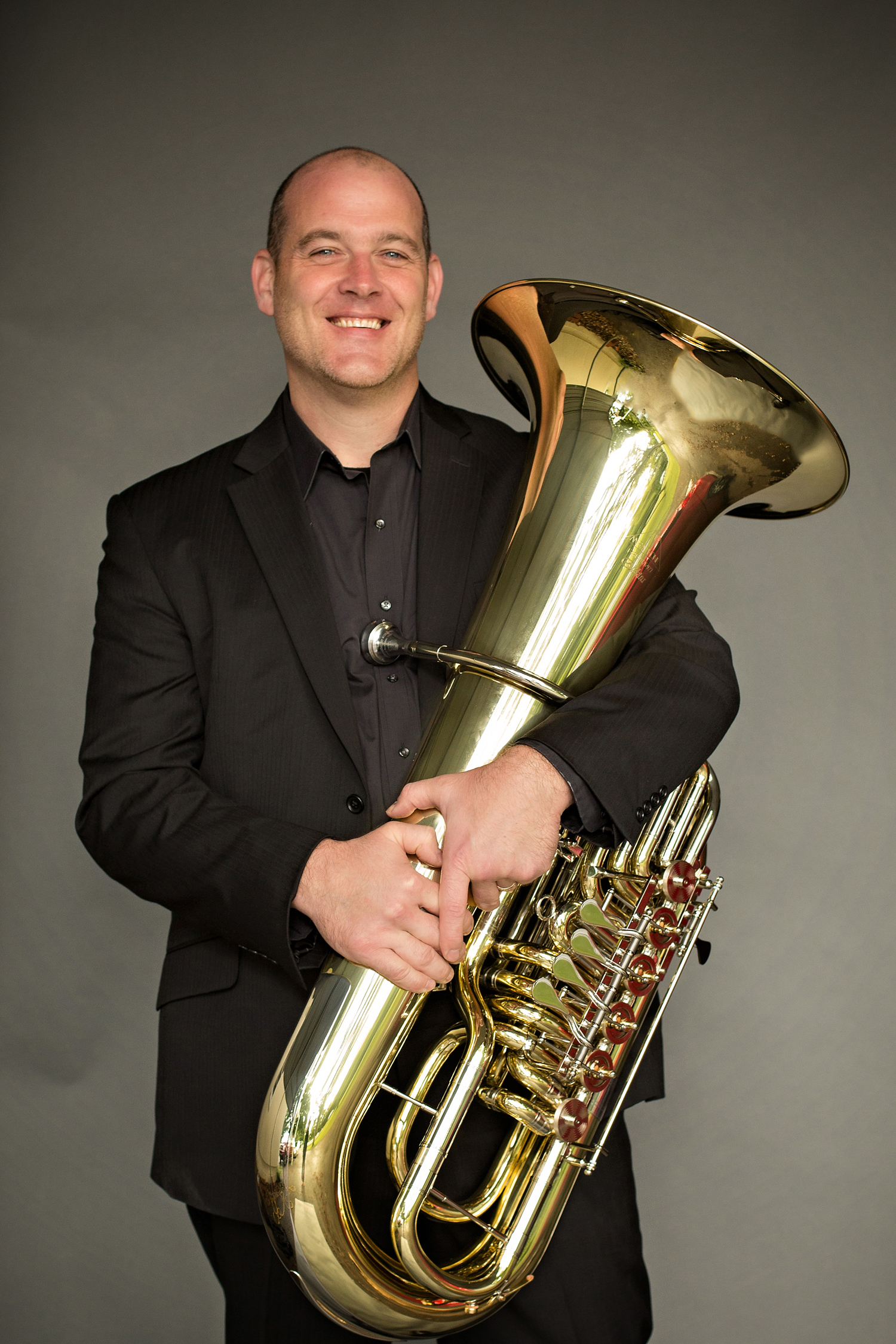 Ben has performed with several major ensembles including the Detroit Symphony, the Detroit Chamber Brass, the Brass Band of Battle Creek, the Toledo Symphony, and the Flint Symphony. He has frequently been a featured soloist with the Toledo Concert Band. He has served as principal tubist of the Ann Arbor Symphony and the Ann Arbor Brass Quintet and is currently principal tubist of the Northwest Arkansas Symphony Orchestra. He is also a founding member of Boston Mountain Brassworks and the University of Arkansas faculty brass quintet. Ben has performed several guest recitals and master classes in the United States and abroad. He has also performed concerti with numerous international ensembles, including the Tokyo Symphony, the Oulu Symphony of Finland, and the Friuli Veneziano Giulia Symphony Orchestra of northern Italy. 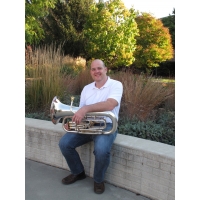 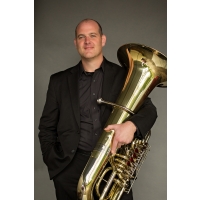 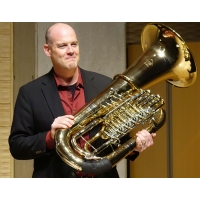 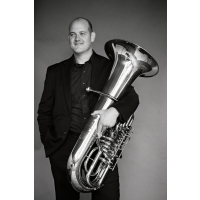