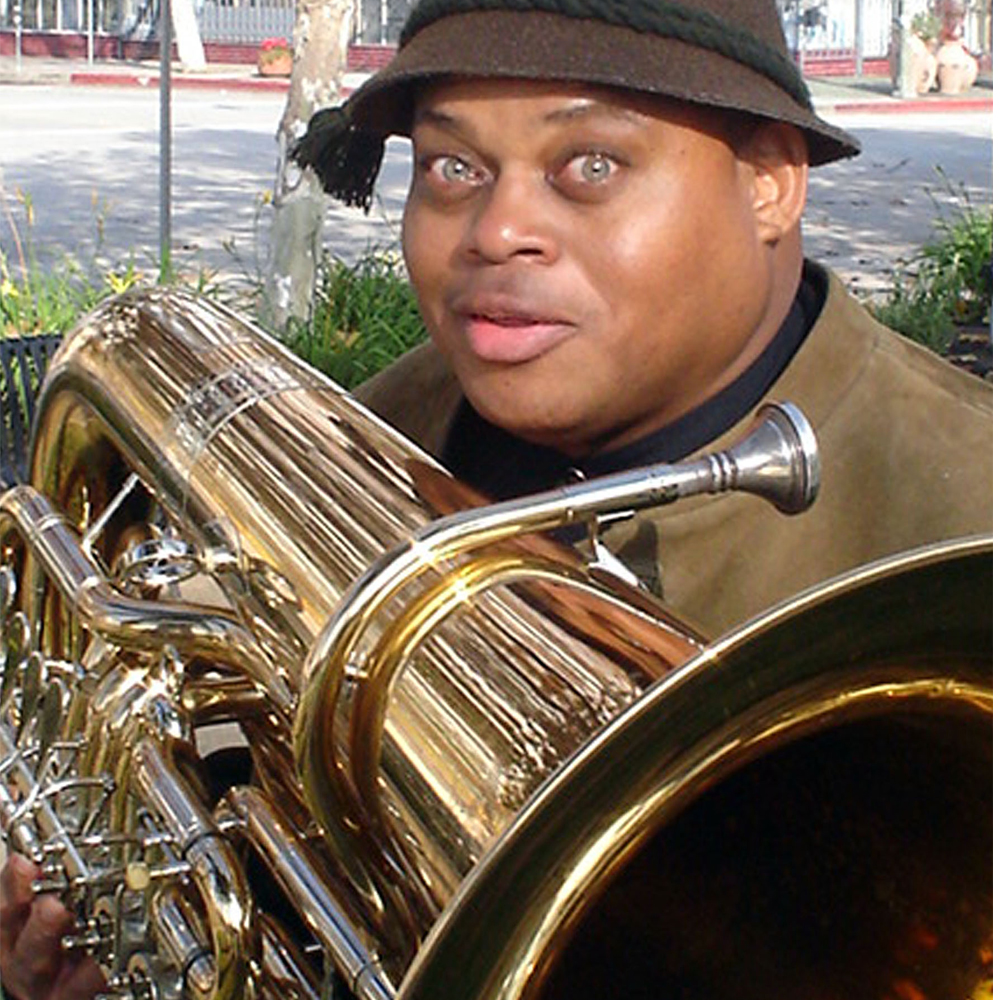 He has released five recordings as a leader, including Juneteenth, Roper's Darn Yarns, If I Ran The Circus, Still Bill's Culinary Engineering and Hippopotamus as well as five as a co-leader: The Lament of Absalom, Double Yellow, Purple Gums, Chobraty and Mo' Betta Butta.

The areas that Roper specializes in include solo tuba performance, free improvisation, extemporaneous spoken word performance and performance art. He has created works for theater and dance as the primary creator and in collaboration with artists such as Jackie Apple, Linda Austin, Bob Carroll, Heidi Duckler, John Fleck, Anna Homler, Scott Kellman, Dan Kwong, Jeff McMahon, Gloria Newman, Rudy Perez and Joseph Santarromana. In 2006 he released his first film Land Ob Cotton, which may be viewed at the freewaves.org website.

His compositions are for solo instruments and small ensembles. He has been a resident artist at the Djerassi Institute in California and the Oberpfalzer Künstlerhaus in Schwandorf, Germany. He has received grants for new work in composition, performance and theater from Meet the Composer, Durfee Foundation, American Composers Forum, National Endowment for the Arts, City of Los Angeles Cultural Affairs Dept. and the California Arts Council.

He is an exhibited visual artist and has received fellowships from the Brody Arts Fund, ArtMatters, Inc. and the Organization of Independent Artists.