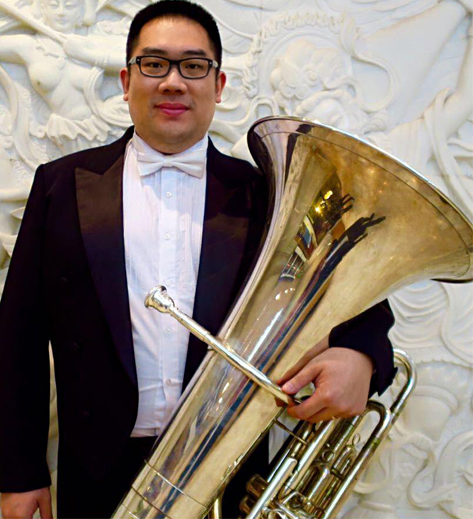 Sun Shuai started to learn playing the tuba from Huang Deshan, a tubaist who served in the Military Band of Chinese People’s Liberation Army.

Sun Shuai won lots of prizes in different orchestral competitions since his childhood. As a young tuba trouper, he has performed abroad several times with Bejing Youth Palace. His performance has been widely praised.
In 2003, sun Shuai matriculated at Tianjin Conservatory of Music in the first place. He won the scholarship every year when he studied in the conservatory.

2012: The Chief tuba player at the China Philharmonic Orchestra, External Teacher of tuba in the Central Conservatory of Music, Tuba Lecturer in the School of Arts, Renmin University of China 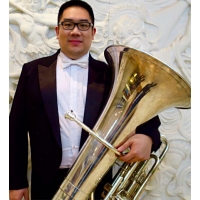