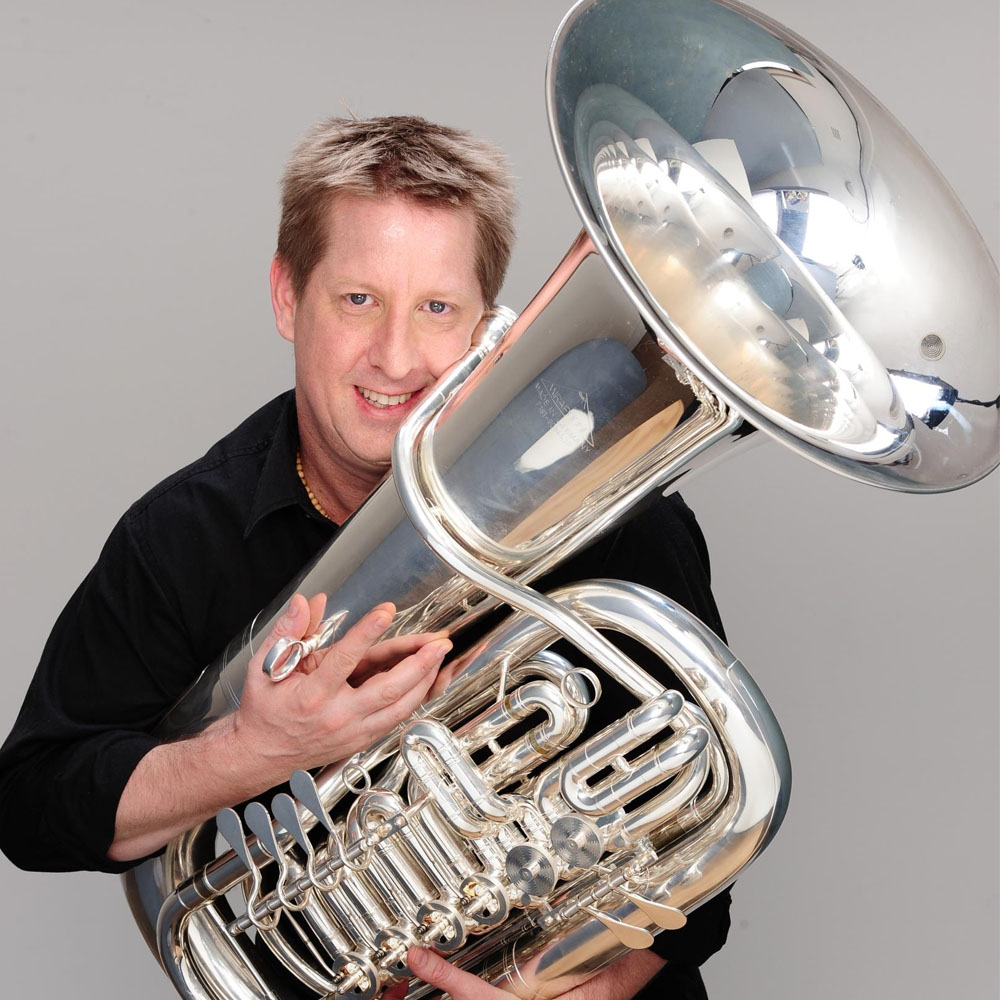 Based in Sydney Australia as the Principal Tuba of the Sydney Symphony and Lecturer of Brass Studies at the Sydney Conservatorium of Music, the American Steve Rossé enjoys an exotic international career as orchestral tubist, tuba soloist, and global educator. Rosse spends an average of 4 months a year traveling the globe as a master teacher / soloist, and recently as a guest with the Philadelphia Orchestra. Rosse has also performed with the symphony orchestras of Boston, San Francisco, and San Diego, and is a former Principal / Solo Tuba of the RAI Torino Radio Orchestra (Italy) and World Orchestra of Jeunesses Musicales in Europe, and with the New Mexico Symphony Orchestra in Albuquerque, USA.

Steve’s global calendar includes several teaching/performing engagements each year in his favorite exotic destinations: Japan, Singapore, and Thailand, as well as annually at major European Conservatories including UdK Berlin, Milano, Porto, Zurich, and others throughout France, USA, the rest of Asia, and Australia.

Rossé is currently undergoing a substantial commissioning / premiering project of new innovative Australian and international solo repertoire for tuba and brass for international publications and for three solo/duo CDs to be released in 2012/-2013.

Rossé is Director/Host of the bi-annual TubaMania International Festivals in Bangkok and an advisor for the Melbourne International Festival of Brass. Several of his full-time Australian and international students now occupy major orchestral and teaching positions throughout Asia, Europe, and Australia. He can be heard with the Sydney Symphony on commercial CD, on labels such as Exton, Octavia, Sydney Symphony Live, and BIS, including all symphonies of Mahler, Prokoviev, Rachmaninov, and Elgar.

He can also be heard on Australian and major Hollywood movie soundtracks by 20th Century Fox, Warner Bros., and Universal, including “Happy Feet 2”, “Legend of the Guardians”, “Australia”, “Jumper”, and more. 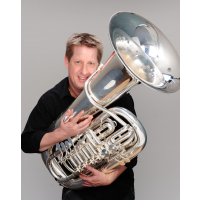 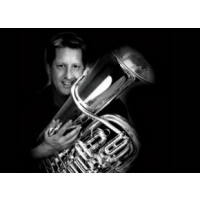 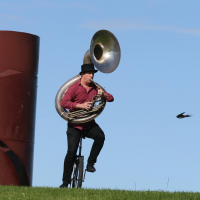