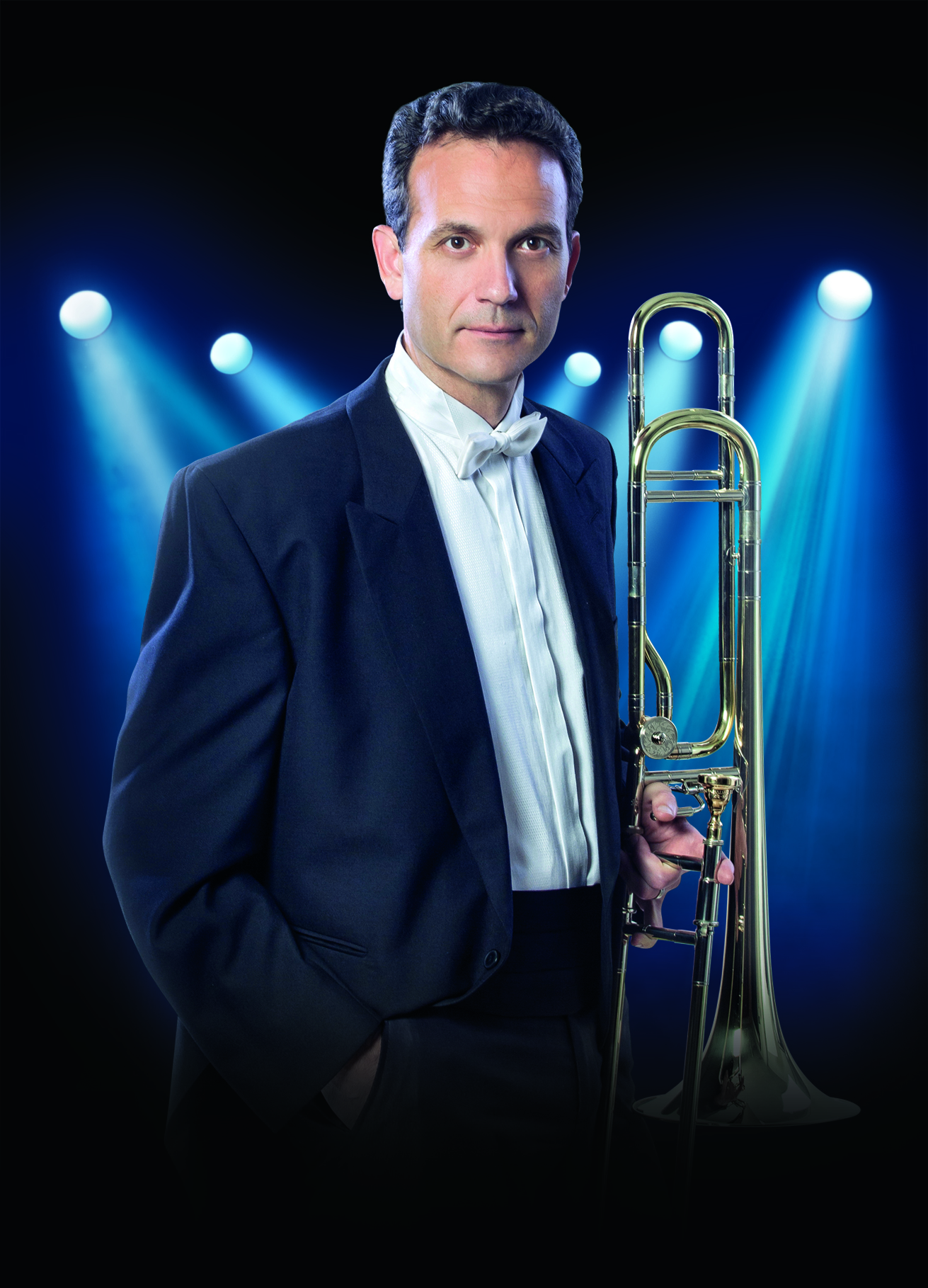 Salvador Tarrasó Aledón, a native of Valencia, began his musical studies at CIM Mislata and continued at the conservatories of Valencia and Madrid. In 1986 he became a member of the European Community Youth Orchestra. In 1987 he was named Professor of Music and Performing Arts, and is currently Chairman and Secretary at the Salvador Segui Castellon Conservatory of Music and Professor at the International Maurice André Academy. He is also a founding member of Grup Instrumental de Valencia which was awarded the National Music Prize in 2005.

In 2006 and 2008 he was the artistic director and jury member of the Christian Lindberg International Trombone Competition, performing together with trombonists Christian Lindberg, Michel Becquet, Joe Alessi and Jörgen Van Rijen at the closing ceremonies. He was consultant for the selection process to create the Orchestra of the Palau Les Arts Reina Sofia in Valencia. Salvador Tarrasó has appeared as guest soloist with the Orquesta Sinfónica de Navarra (Spain) and the Cukurova Senfoni Orqkestasi (Turkey). He has toured throughout Europe with Soloists of the Covent Garden Orchestra and Vasko Vassiliev, and will join them again for a tour through Southern East Asia this coming October. He has performed with numerous orchestras in Spain, Valencia, and Madrid including the Orquestra Ciutat de Barcelona, Sinfónica de Sevilla, Mediterranean Symphony, Collegium Instrumentale, Orquesta de RTVE, Swedish Wind Ensemble and National Indonesian Orchestra, among others. In 2014 he toured with Covent Garden and Vasko Vassilev through Singapore, Cambodia, Philippines, Brunei, Thailand, Malaysia and Vietnam. In 2015 he taught at the Italian Low Brass Festival.