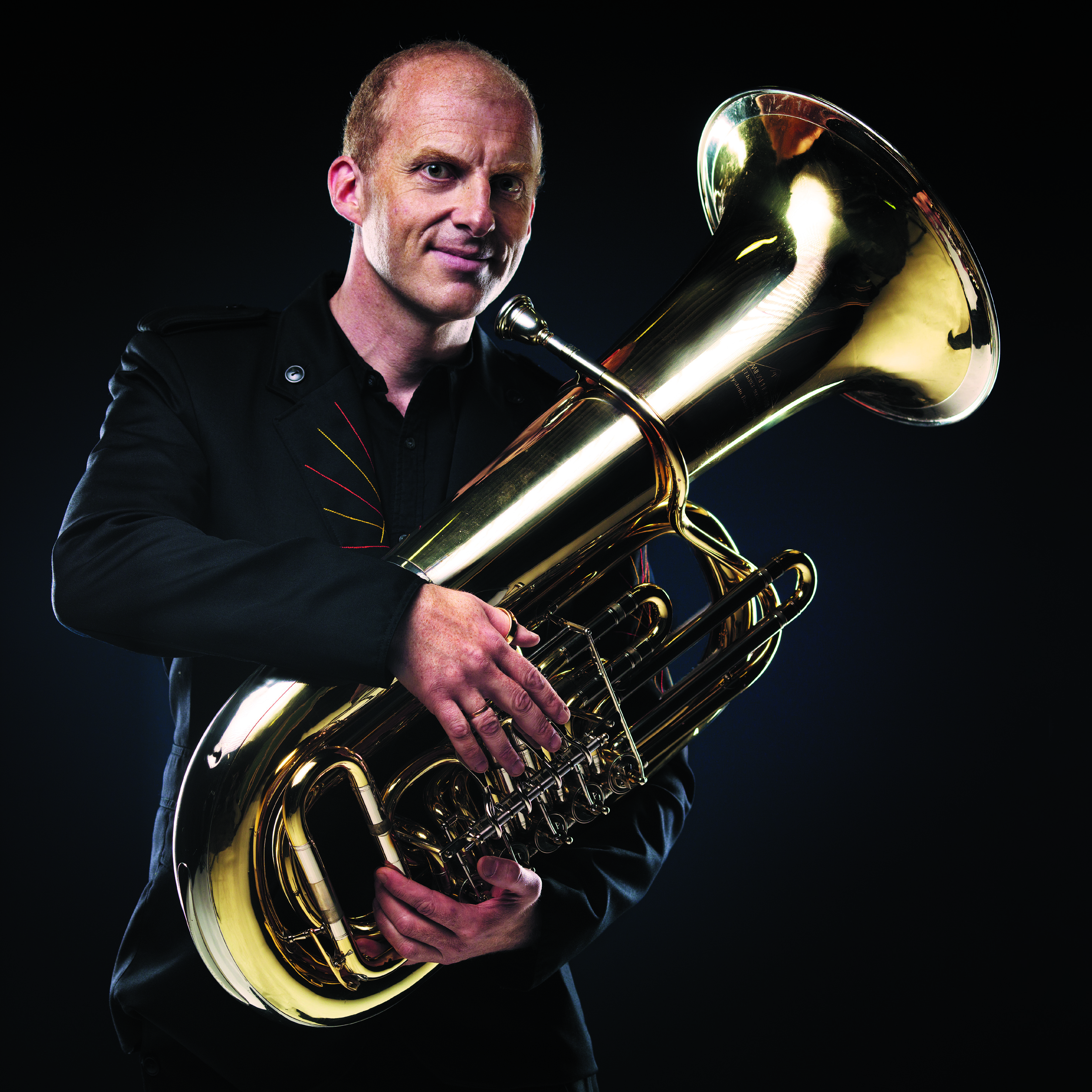 He studied with Michael Lind at the Royal College of Music in Stockholm 1986-87, and took private lessons from John Fletcher, Roger Bobo, Harvey Phillips and Arnold Jacobs. In 1993 The Swedish Academy of Music awarded him the largest scholarship ever offered to a brass player in Sweden. 1991 Baadsvik was awarded two prizes in the prestigious Concours International dExécution Musicale (CIEM) for soloists in Geneva.

Shortly after that, his first solo CD was released receiving excellent reviews in international music magazines all over the world. American Record Guide says: "This spectacular recording establishes Baadsvik as one of the best tuba soloists in the world." He has premiered several new works for tuba by composers from USA, Russia, Switzerland, Norway and Sweden. Baadsvik has given recitals and clinics in USA, Japan, Australia and all over Europe, and has appeared on radio and TV in several countries. His interests also embrace other types of music; he has played in big bands and with rock bands and in 1997 he received first prize in the Street music competition in Verso Il Millennio, Italy.

Baadsvik also has a great interest in teaching. From 1997 to 1998 he held the position as Associate Professor and leader of the Brass/Woodwind-department at Trondheim Conservatory of Music. The last few years he has combined tuba playing with conducting, and he has been a guest conductor with several professional symphony orchestras and numerous symphonic bands. 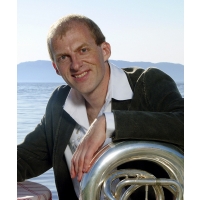 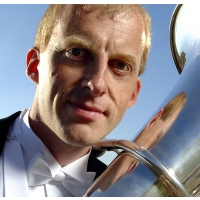 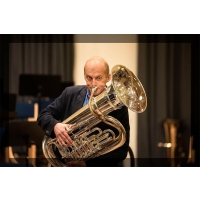 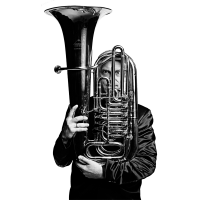