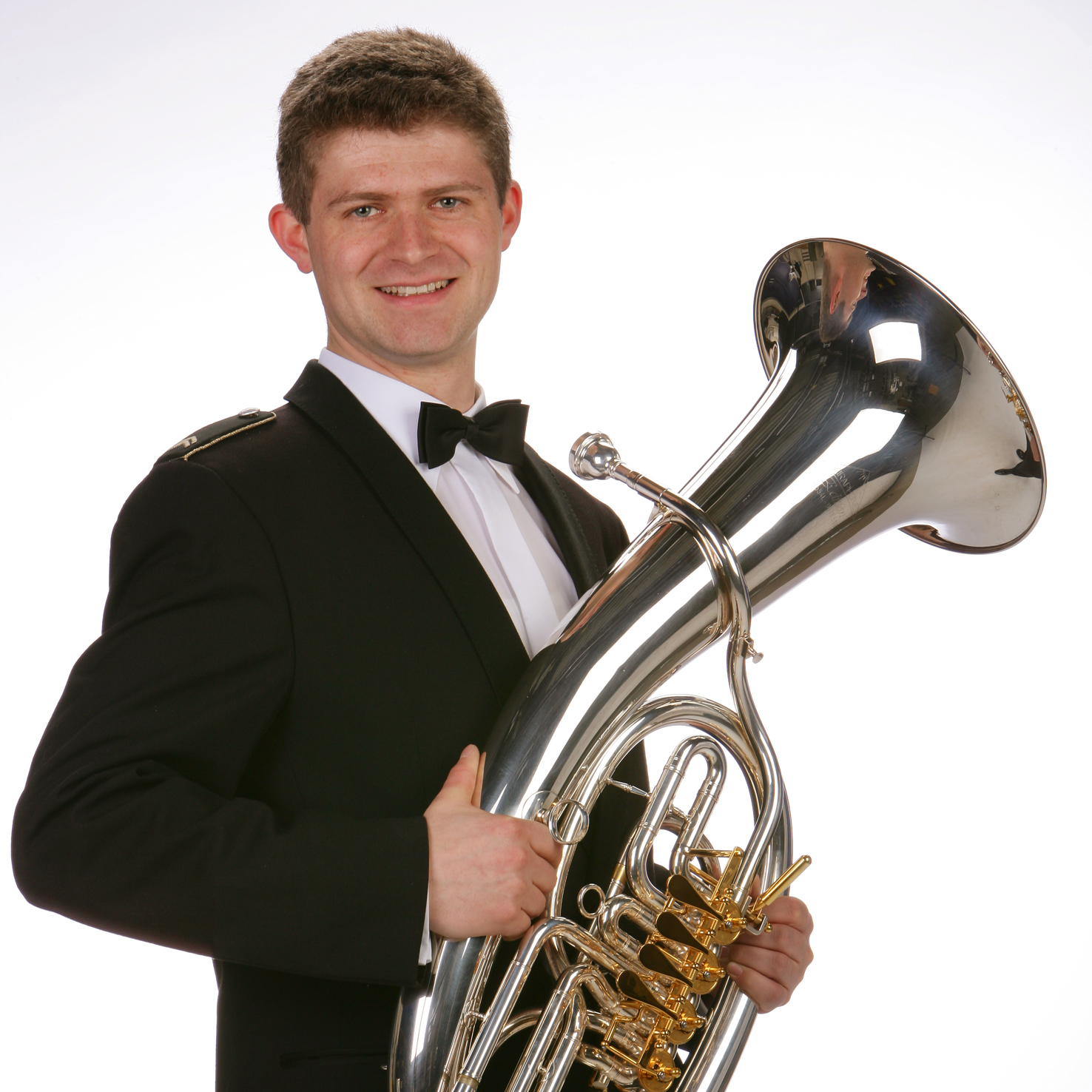 Matthias Steffen began his musical training on the piano at the age of nine, followed by trumpet, euphonium, baritone and trombone. After passing his Abitur, he completed his military service with the Army Music Corps 300 in Koblenz and then committed himself for four more years. In 2005 he began his studies at the Cologne University of Music and Dance in the classes of Henning Berg, Hans Gelhar and David Polkinhorn. From 2007 to 2013 he was a scholarship holder of the Yehudi Menuhin Foundation "Live Music Now Köln".

In 2007 Matthias Steffen became assistant lecturer for brass instruments at the music school of the Eifelkreis Bitburg-Prüm. In the same year he took up the position as baritone player in the State Police Orchestra of Rhineland-Palatinate. In 2009 he moved to Siegburg, the representative concert orchestra of the German Armed Forces, and also occupied the position of baritone there. Since 2013 he has been baritone player in the Rhineland-Palatinate State Police Orchestra. As part of his orchestral activities, Matthias Steffen participated in numerous CD and DVD productions and participated in various radio and television recordings.

Matthias Steffen attended master classes with renowned musicians such as Bert Boeren, Brian Bowman, Fritz Damrow, Carsten Ebbinghaus, Steven Mead and Jiggs Wigham and participated in international music competitions such as the Turneo Internazionale Musico, where he was awarded a Diploma D'Honora. Due to his many years of professional experience, he is a highly demanded lecturer at workshops for low brass. Chamber music performances with the renowned pianist Wolfgang Klesius complete the picture of a versatile thoroughbred musician. 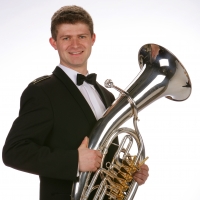