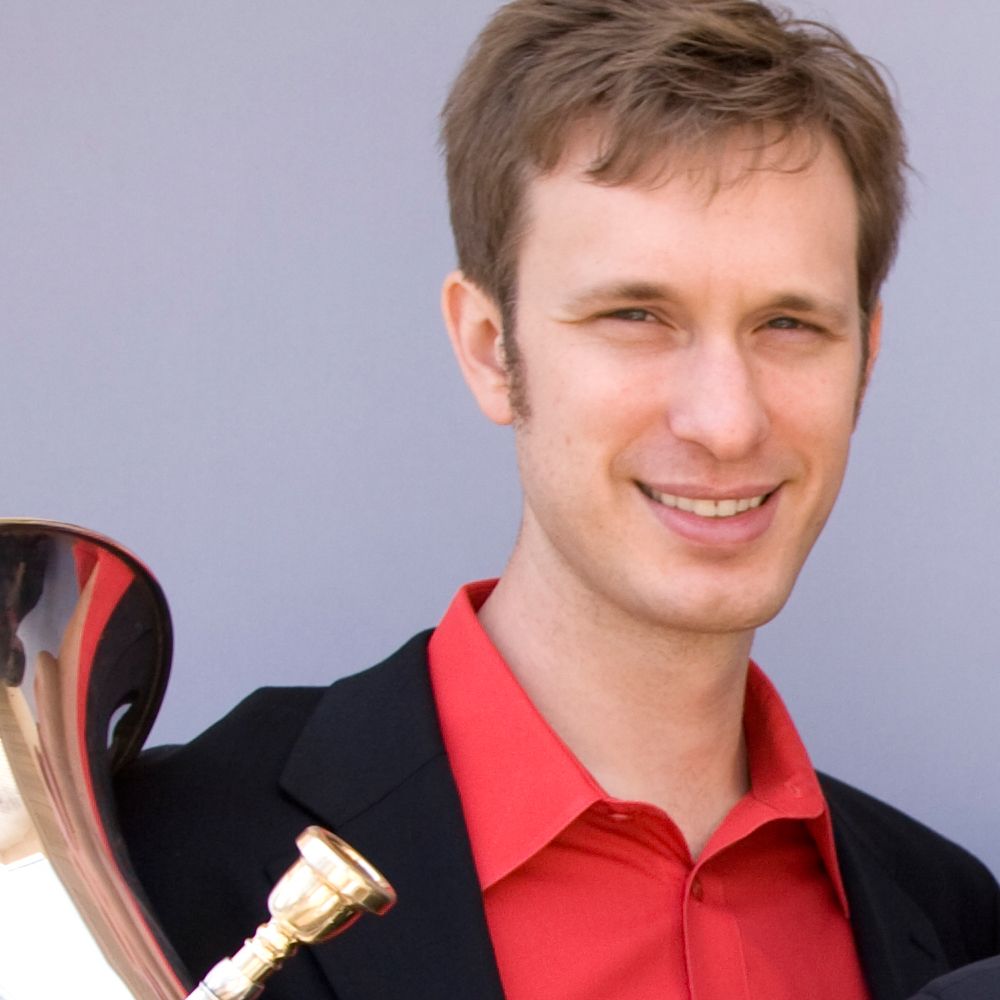 Since 2008 Dr. Carlson has been a member of the acclaimed Sotto Voce Quartet, a group that performs and travels extensively. He has performed as a soloist, clinician, and chamber musician domestically and abroad. His primary instruments include euphonium, trombone, and baritone horn. He has studied with Joseph Goble, Bruce Briney, Rex Martin, Jukka Myllys, and John Stevens.

He has held positions at Richland College in Dallas, Texas, and the University of Wisconsin-Madison library. His skills as a live recording engineer were put to use at Pick-Staiger Concert Hall on the campus of Northwestern Univeristy and the University of Wisconsin-Madison School of Music, where he managed the recording studio.

Dr. Carlson is an active reseacher especially in the area of Italian and Italianate baroque performance practice which was an aspect of his dissertation regarding the sonatas of Benedetto Marcello. Other areas of interest include Scandanivian music and the role of the Catholic imagination in the formation of 20th century music.