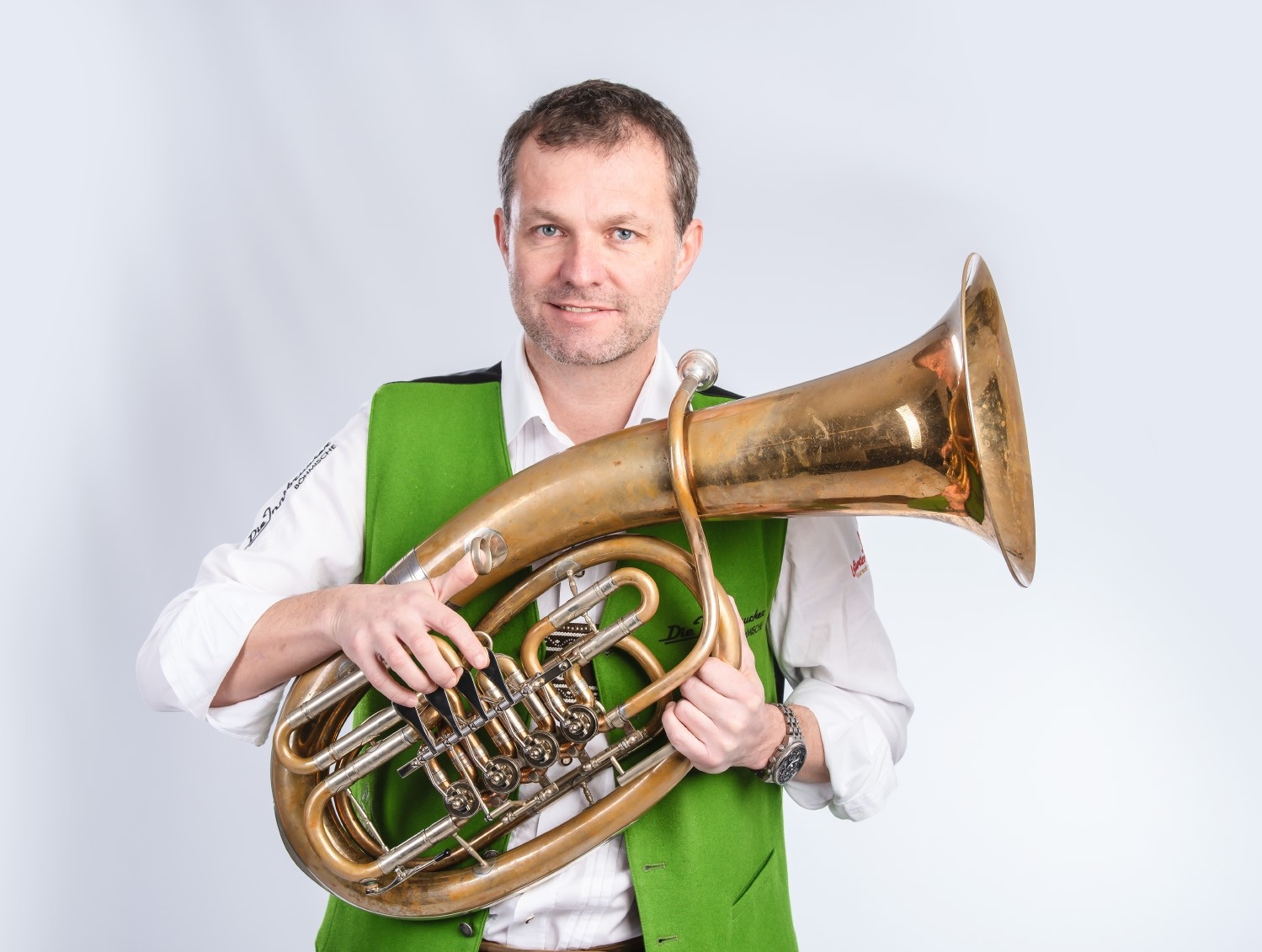 Kobler studied at the Innsbruck Conservatory with Mato Santek and at the Academy of Music in Munich with Prof. Michael Stern.

He worked as substitute for the Philharmonic Orchestra of the City of Augsburg and with both orchestras of the “Bayerischer Rundfunk”. He was the first prize winner in the national competition "Jugend musiziert".

Since 2007 Harald Kobler has been tenor horn and trombone player in the well-known and popular group "Die Innsbrucker Böhmische – Das Original".

He is also member of the formation "Der harte Kern" from Angerberg (Austria), of the "Angerberger Bläser" and soloist in the "Brassband Fröschl Hall".

During his many years of participation in the well-known formation "Franz Posch und seine Innbrüggler" (participation in three CD productions), Kobler had a significant influence in the musical development of this group in Tyrol and beyond.

He toured Belgium with the Bavarian State Opera and is represented as an assistant with numerous groups, such as "Ernst Hutter & die Egerländer Musikanten", Musikkorps of the German Armed Forces in Siegburg, "Hippacher Musikanten" and many more.

Harald Kobler is also lecturer for brass workshops, where he is a sought-after teacher especially in the subject of embouchure and breathing technique.