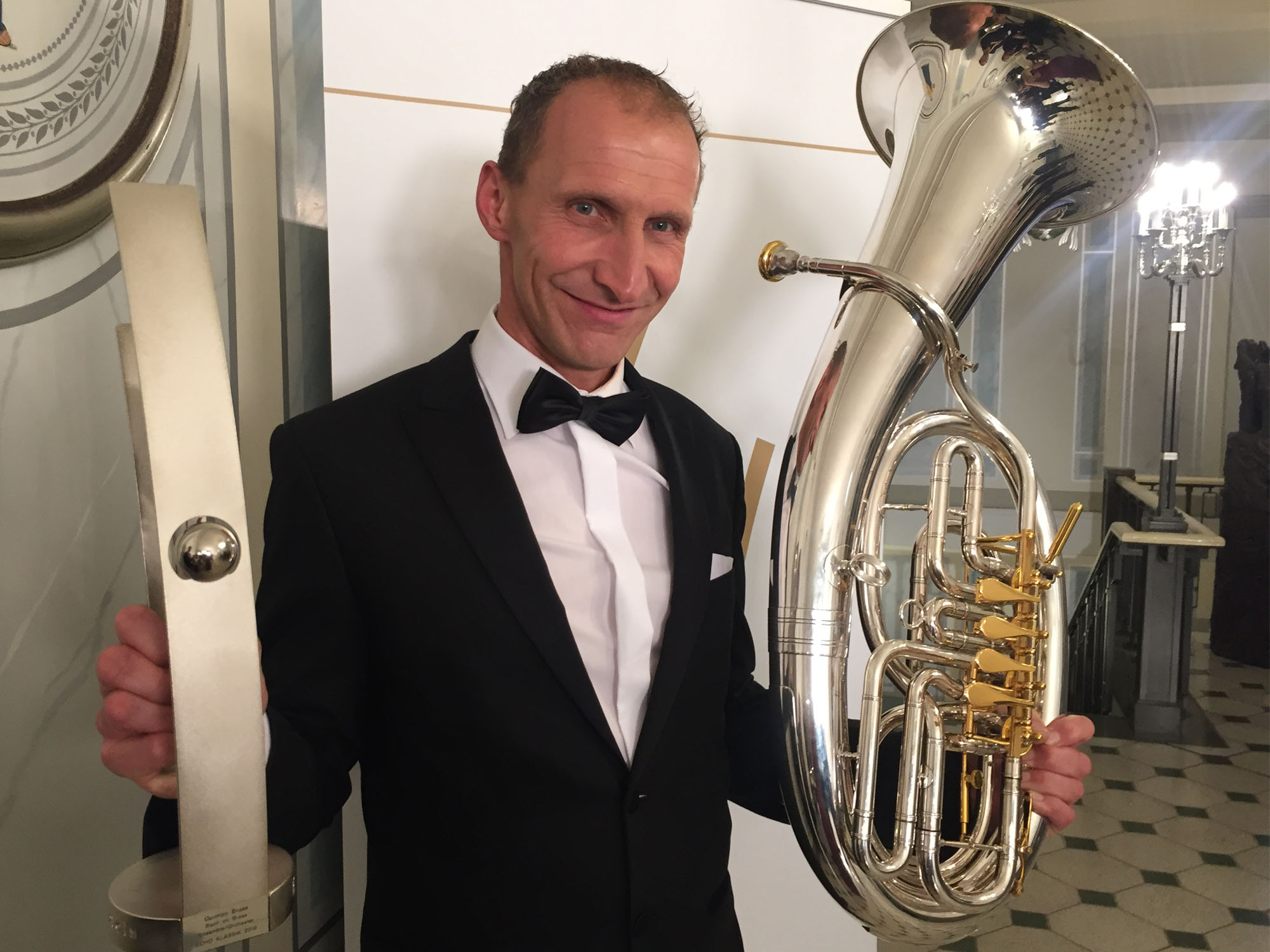 Fritz Winter was born in Wolnzach (Bavaria) and started as a tenor horn player in the local brass band. Already during his school years he was a young student at the Leopold Mozart Conservatory Augsburg with Hansjörg Profanter. He then studied trombone with Professor Michael Stern at the Academy of Music in Munich. After the exam followed further education and master classes.

During this time Fritz Winter has recorded several concerts for trombone and piano for the Bavarian Radio. He is a regular guest with the Munich Radio Orchestra, the Bavarian State Orchestra and the Munich Philharmonic. From 1993 to 1994 he was deputy solo trombonist with the Augsburg Philharmonic Orchestra. Fritz Winter has been a solo trombonist at the Staatstheater am Gärtnerplatz in Munich since 1994 and a member of German Brass since 2014. 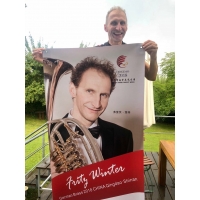 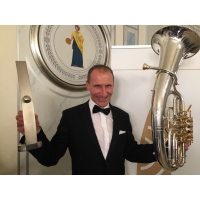