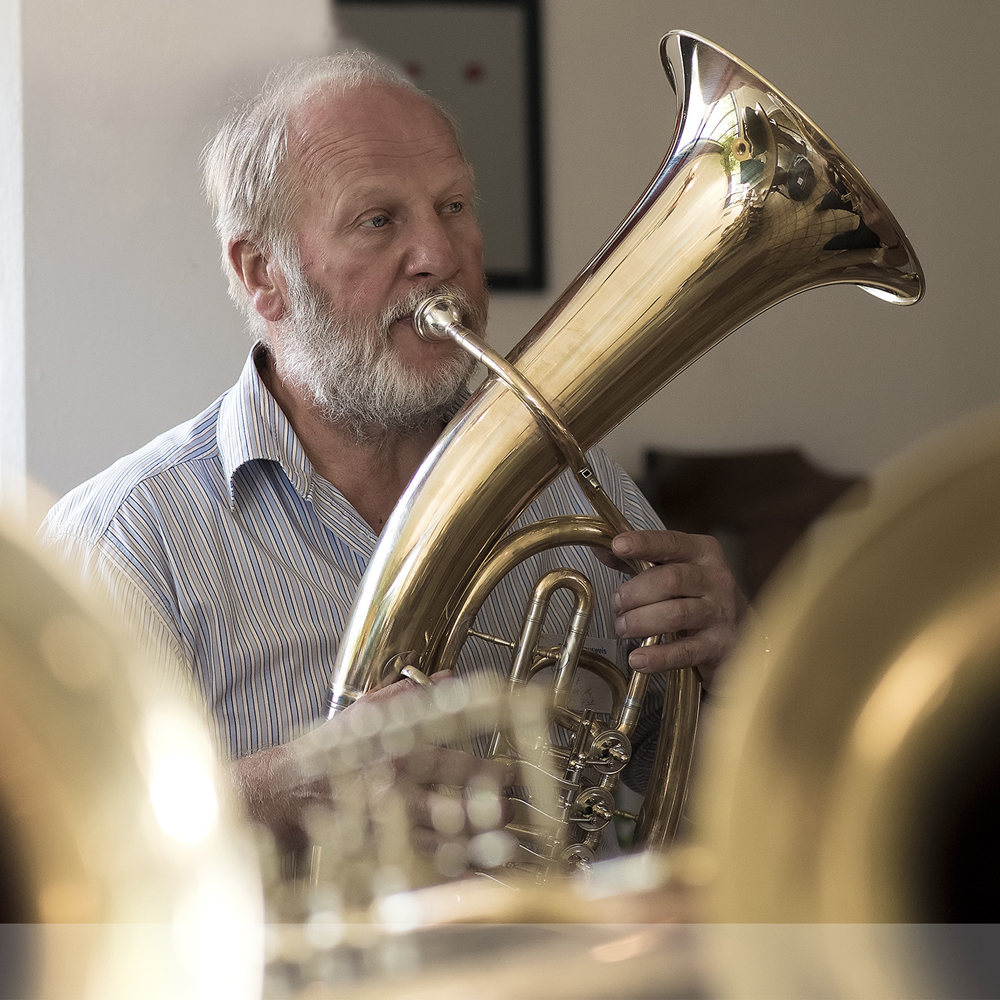 Friedrich Loimayr was born on January 15, 1948. At the age of 14, he began to take private lessons with the tenor horn. Three years later he joined the music school in Efferding, where he learnt to play the trombone. From 1966 1970 he was member of the Military Orchestra Oberösterreich, while there, he studied with Professor Doss at the Bruckner Konservatorium in Linz. In 1968 he joined the Landestheater Linz. Four years later he was appointed Principal Trombonist of the Bruckner Orchestra Linz and completed his private studies with Professor Michael Stern (University Munich). Friedrich Loimayr teaches at the Bruckner Konservatorium Linz, a position he has held since 1980.