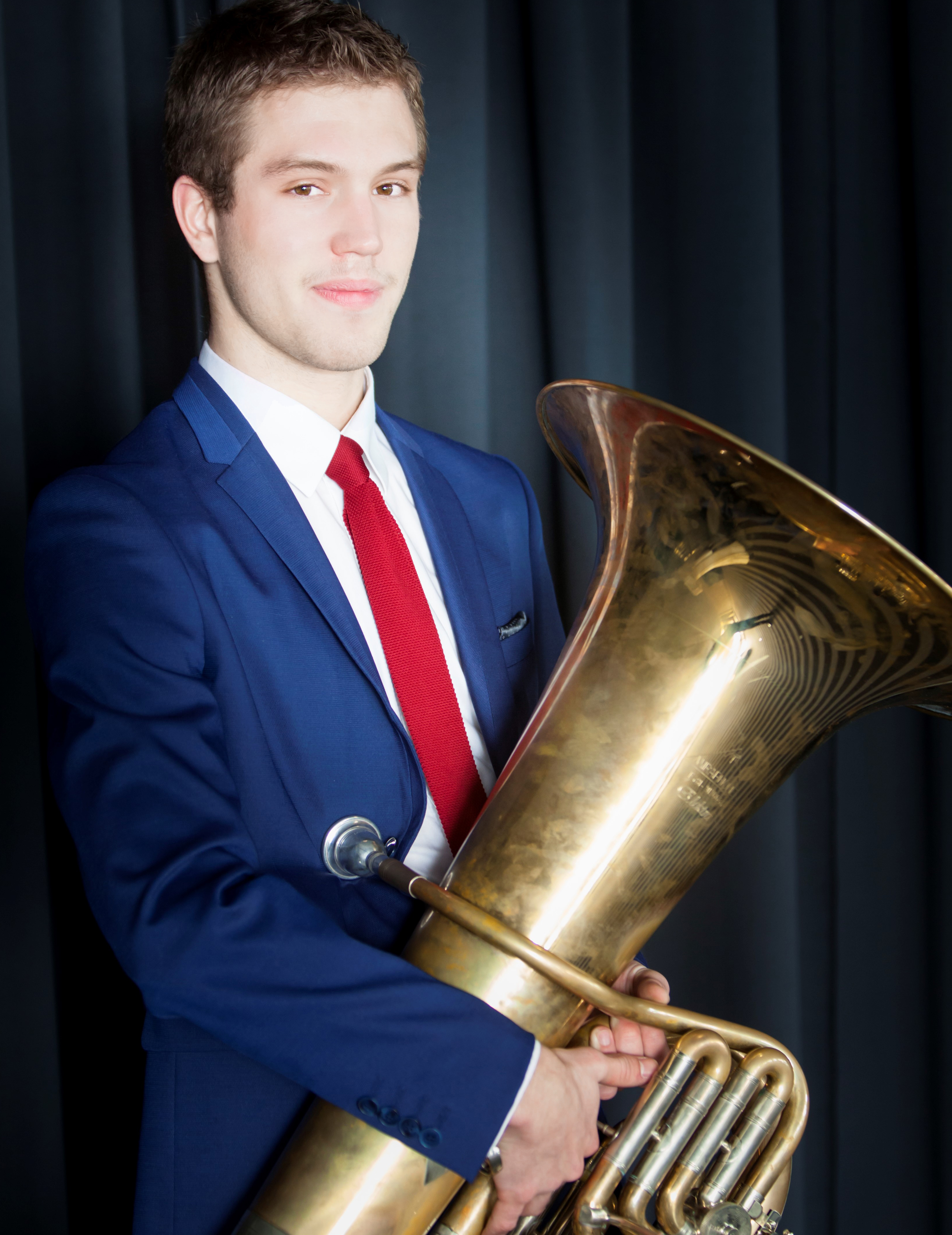 After studies of Saxhorn and Tuba with François Thuillier at the Conservatoire Régional of Amiens where he graduated in 2013, Florian continues his studies at the CNSMPD in the class of Gérard Buquet and André Gilbert. He was a summer intern at the “Académies de cuivres et percussions " of Surgères and Dieppe with Jérémie Dufort, David Maillot, Bastien Baumet et Bastien Stil. From October 2014 to July 2015 he was at the Hochschule für Musik in Karlsruhe with Dirk Hirthe as part of the Erasmus programme.

Until 2013, he was member of the Orchestre de cuivres d’Amiens (BrassBand) under the direction of Eric Brisse. During the 2014/2015 season he often played with the Ensemble Intercontemporain led by Matthias Pintscher, Orchestre de Picardie headed by Arie Van Beek and the Paris Brass Band headed by Florent Didier. In 2014 he was member of the junge deutsch-französische philharmonie headed by Nicolas Richter in Bayreuth, and the Orchestre Français des Jeunes headed by Dennis Russell Davies.