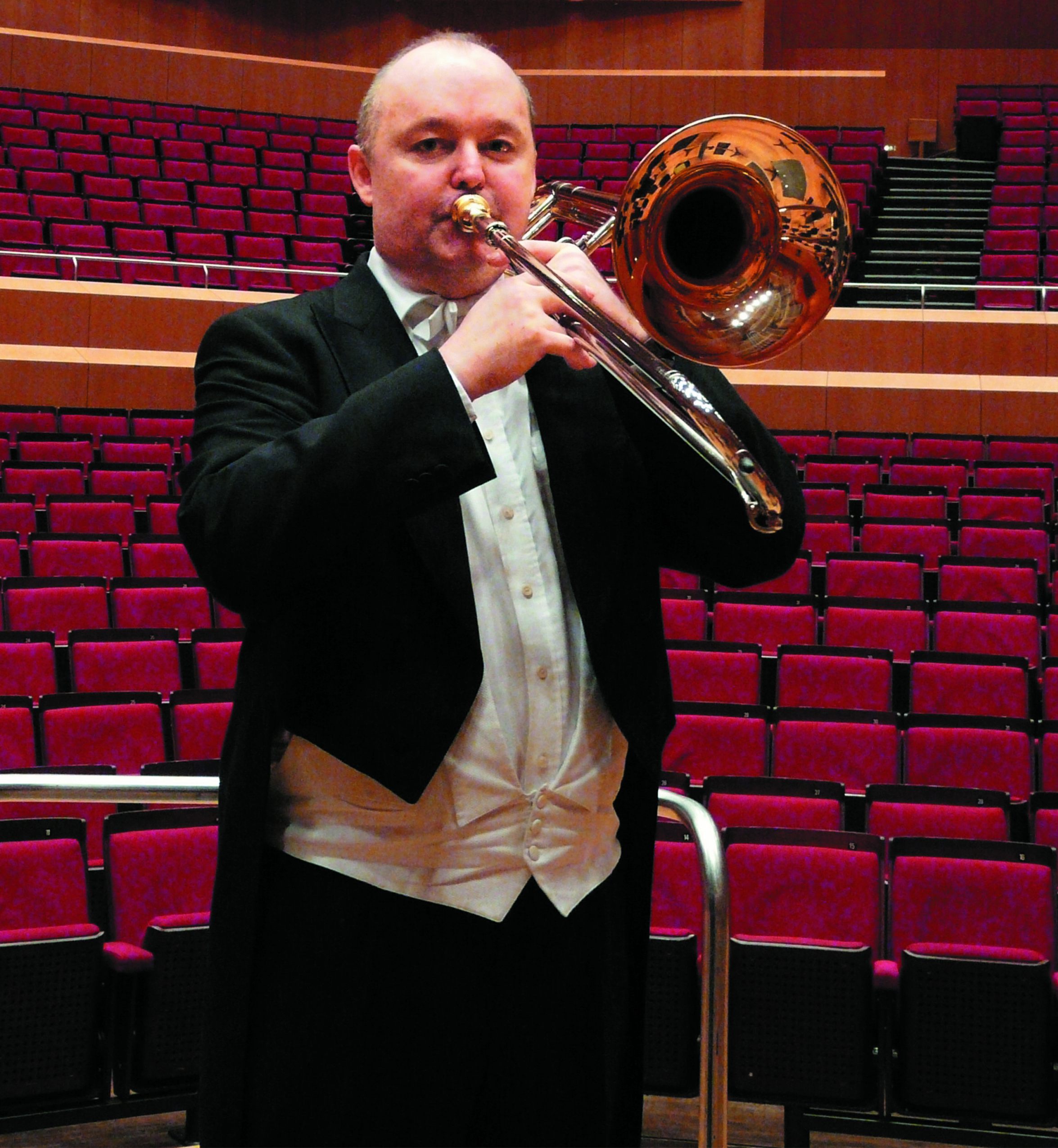 Born in 1964 in Crans-Montana (CH), Dany Bonvin studied at the Bern University of Music, with Prof. Branimir Slokar, where he received his teaching diploma in 1984 and his soloist diploma in 1988 (Tschummipreis). He won the Swiss Soloist Prize (AMS) in Basel in 1986.

At the age of 17 he was engaged as a solo trombonist with the Munich Philharmonic (era Sergiu Celibidache, then James Levine, Christian Thielemann and Lorin Maazel), and holds this position still today (Maestro Valery Gergiev).

As a soloist, in addition to recitals and organ concerts, Dany Bonvin has performed with major orchestras (e.g. Suisse Romande, OCL Lausanne, Bernese SO, Munich Philharmonic). He is founding member of the Trombone Quartet Munich and of the ensemble “Blechschaden” (German “Echo Prize”1999 and 2002). In 1998 he was jury member at the international music competition in Geneva. Since 1999 is professor for trombone at the university “Mozarteum” in Salzburg. 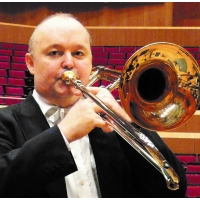