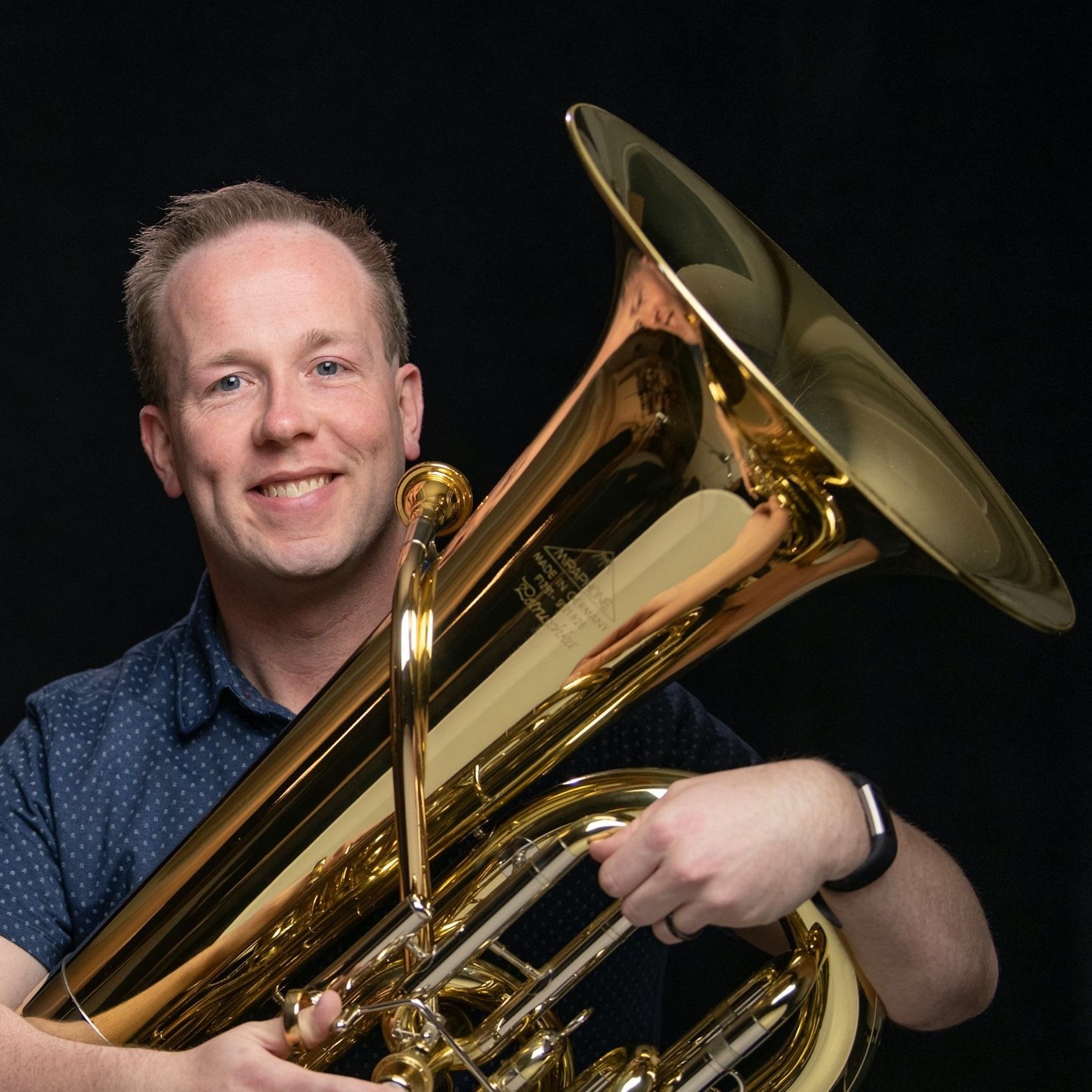 Dr. Chris Dickey, a Miraphone Performing Artist, has performed across the United States, Canada, South America, and Asia as a recitalist, soloist, chamber musician, and orchestral player. Currently, he is a Clinical Assistant Professor of Music in the Washington State University School of Music. In addition to teaching graduate and undergraduate tuba-euphonium studio, he teaches film music courses, conducts the tuba choir and brass ensemble, coaches chamber music, and performs in the faculty brass quintet. In the summers, Dr. Dickey teaches at the Red Lodge Music Festival in Red Lodge, Montana.

A passionate teacher and advocate for students, Dr. Dickey is incredibly proud of the hardworking students in the tuba-euphonium studio. Members have been prizewinners in state, regional, and international competitions. They regularly compete and perform at conferences of the International Tuba-Euphonium Association and Music Teachers National Association. Some former students perform in military bands and orchestras. Graduates have obtained teaching positions in the Northwest, and others have continued their studies to pursue master’s and doctoral degrees.

Active in the tuba-euphonium community, Dr. Dickey has served on the Board of Directors for the International Tuba-Euphonium Association. Recent engagements include recitals and master classes at universities around the country, competition adjudication, and appearances at regional and international conferences. He co-hosted both the 2013 and 2017 Northwest Regional Tuba-Euphonium Conferences, events that attracted artist-teachers and students from around the entire country. Garnering an international artistic reputation, Dickey has been an invited soloist and chamber musician at festivals in Argentina, Uruguay, Vietnam, and British Columbia. He regularly gives presentations on brass pedagogy, financial literacy for musicians, and career paths in music.

Dr. Dickey enjoys a varied performance career on both the tuba and euphonium. He is currently the principal tuba in the Washington-Idaho Symphony. Additionally, he is a founding member of the In Motus Tuba Quartet, a professional quartet specializing in recording and commission new literature. Other performance credits include the Spokane, Walla Walla, Missoula, Mid-Columbia, and Yakima Symphonies, the Chicago and St. Louis Brass Bands, the National Wind Ensemble, the St. Louis Wind Symphony, and the Eastern Symphony Orchestra. He has made solo appearances with the Spokane British Brass Band, University of Portland Wind Ensemble, and the Eastern Symphony Orchestra, among others.

Dedicated to music scholarship, Dr. Dickey’s interests focus on brass literature, pedagogy, and recording. To date, he has released two solo recordings, Just a Thought (2015) and Dulcet Voice (2017). Praised for his “smooth tone and melodic flexibility” by Melinda Bargreen of The Seattle Times, Dickey’s albums have garnered accolades by reviewers and members of the brass community. The In Motus Tuba Quartet, for which Dickey plays first tuba, released their debut album in 2016 under the Emeritus Recordings label. Euphonium.com/Absolute Brass recently published his Movere for solo euphonium. His other arrangements and transcriptions are available through Cimarron Music.

Dr. Dickey is an associate editor for the International Tuba-Euphonium Association Journal. In that capacity he coordinates the Composer Friends Project, a column dedicated to highlighting composers who have made contributions to the tuba and euphonium repertoire. He also reviews new materials for the journal. Dickey has commissioned new works for both euphonium and tuba, including Elaine Fine’s Little Suite for Solo Euphonium and Sonata for Tuba and Piano, Ricardo Arbiza’s La Battala Final, and Zachery Meier’s Azure Roads. In March 2013, Dickey gave the United States premiere of François Glorieux’s Concerto for Euphonium with the Washington State University Symphonic Wind Ensemble. 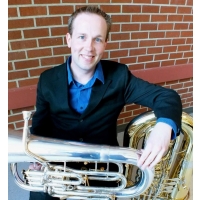 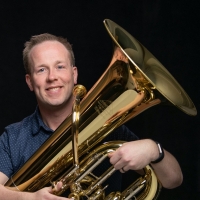 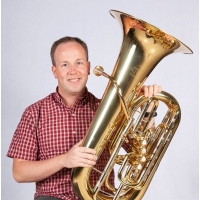