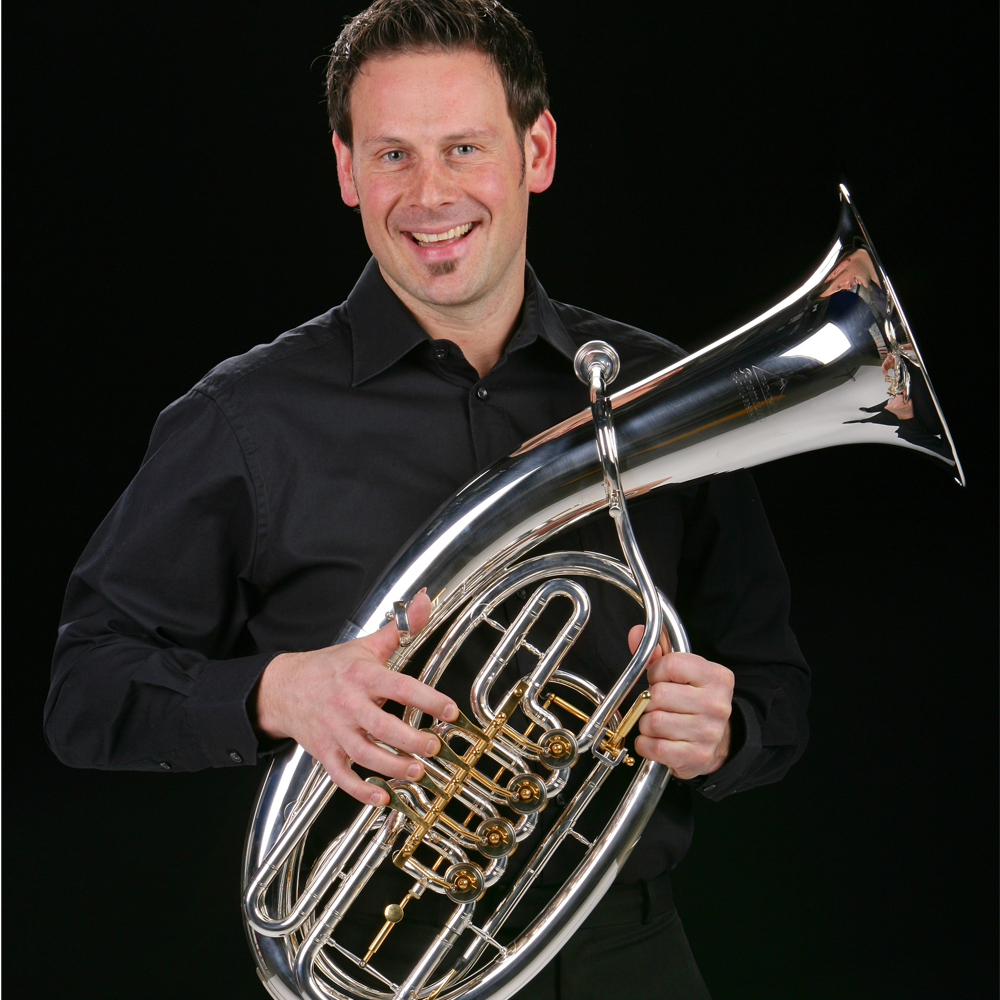 Carsten Ebbinghaus studied with Professor Eckhard Treichel and Siegfried Müller at the Robert Schumann College in Düsseldorf. As a very versatile musician, Carsten Ebbinghaus can be found with his tenor horn in many different ensembles and performing groups crossing many varied genres and performance styles. To name a few, he is member of the ”Eger­länder Musicians” and is also engaged in numerous television and radio appearances as well as being sought out as lecturer and clinician for low brass workshops. Several recording en­gagements throughout the last years serve to round out his credentials.

The official email address for contacting Carsten Ebbinghaus is: carsten-ebbinghaus@gmx.de