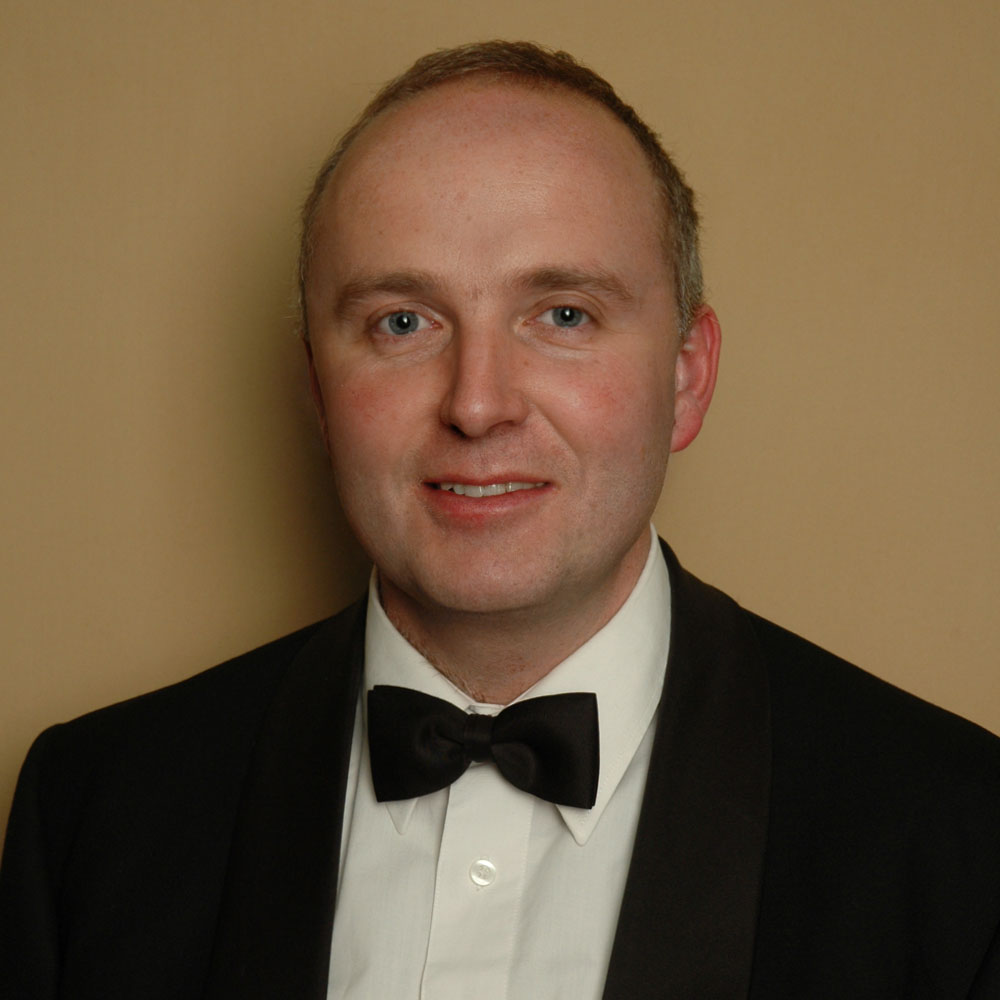 Bretislav Kotrba  began his first music studies at the age of eight.
From 1982 to 1988 he studied at the Conservatory in Teplice and then at the Music Academy in Prag.

During his studies, Bretislav was member of the Radio Orchestra and following his studies, he accepted the appointment as first trombone in the Czech Republic Philharmonie. He is also tenorhorn player in the ensemble "Die 12 Pilsner".